15% increase in the price of detergents in Iran 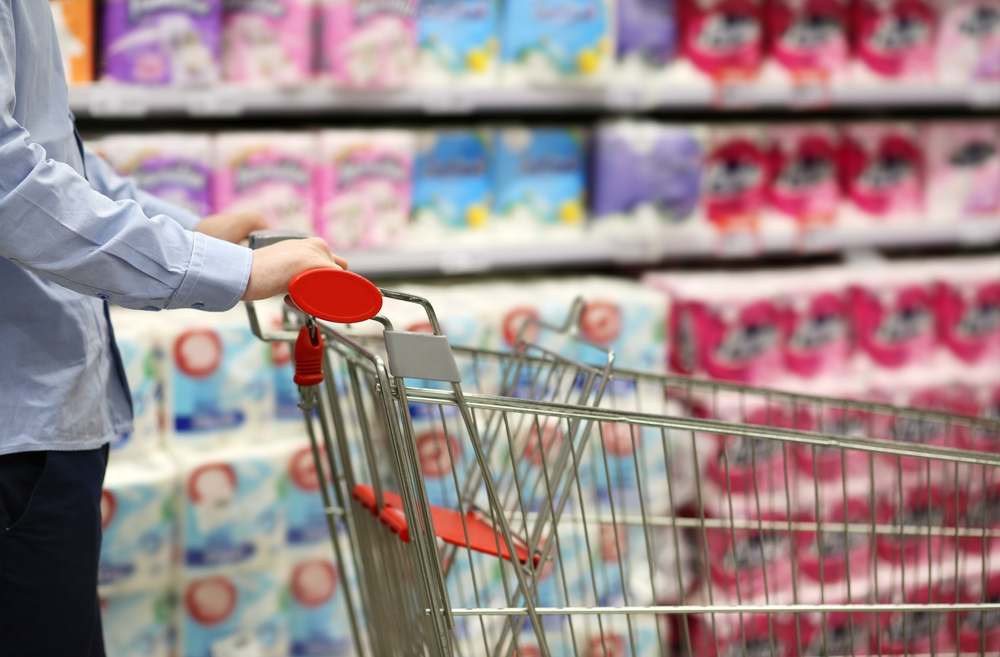 The president of the Association of Detergent, Cosmetics Industries said: According to the decision of the Consumers and Producers Protection Organization, detergents have increased in price by up to 15%.

According to Mehr News Agency, the president of the Association of Detergent, Cosmetics Industries said: Due to rising overhead costs, exchange rates, and problems in sourcing raw materials, the Detergent Industry Association demanded a 30 to 80 percent increase in detergent rates, but Consumers and Producers Protection Organizatioد did not agree.

Regarding the increase in the price of detergents, he said: In this matter, the final decision-maker is Consumers and Producers Protection Organizatio, based on which the detergent items have increased in price by up to 15%, which has been applied for the past two days.

The president of the Association of Detergent, Cosmetics Industries stated: Of course, a final review was scheduled and now the producers are negotiating with the government to adjust the price of raw materials.
Subscribe to our newsletter for news on FMCG and Iran’s nuts and dried fruits industry.

What agricultural product is exported the most by Iran?

Board member of Iran Pistachio Association: Pistachio production in Kerman is...
Scroll to top