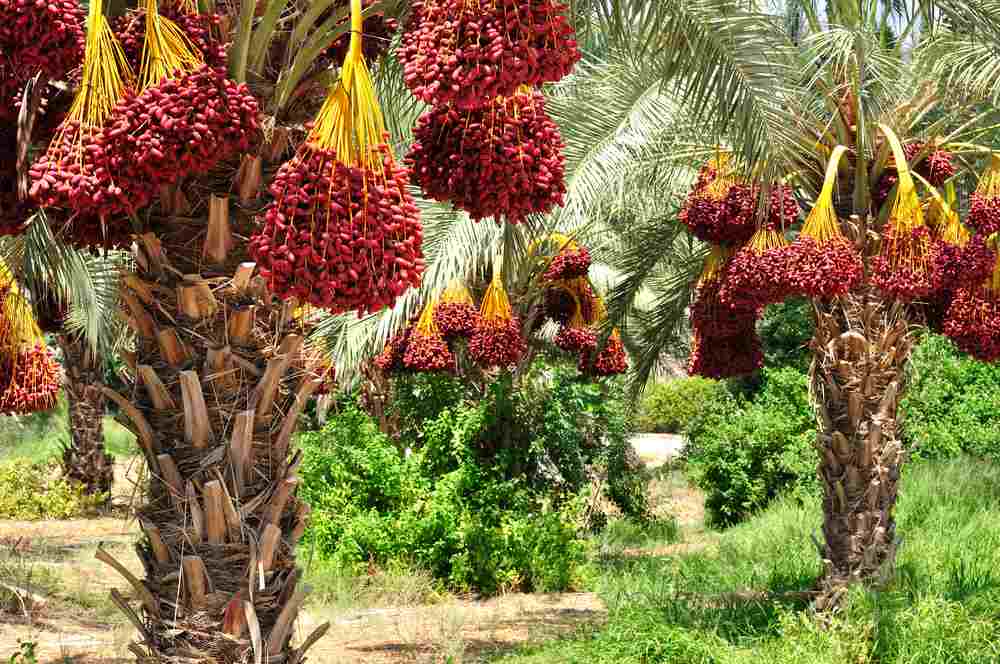 The secretary of the National Date Association of Iran announced an 80-90% increase in the total cost of date production this year compared to last year and said: unlike last year, our concern is not in production but in the market sector, because the price of dates has increased at a record low. According to the economic conditions of the people, the market will not have the traction to attract production dates.

He added: Despite the continued drought and low rainfall this year, we evaluate the total production in the country’s date producing provinces as favorable.

He mentioned: The heat stress last year caused the branches to dry and the fruit to fall from the palm trees.

Teklozadeh announced the production of dates last year as one million and 800 thousand tons and said: Our forecast is a 5% increase in production this year compared to last year.

Emphasizing that, unlike last year, our concern is not in production but in the market sector, he added: This year, due to the multiple growth of the prices of the components involved in the total cost of production, including labor, inputs such as fertilizers and poisons, as well as transportation and The price of dates for consumers will increase a lot.

The secretary of the National Date Association of Iran mentioned the increase in the total cost of date production compared to last year in different figures from 70 to 90 percent.

According to Teklozadeh, the price of dates will increase in the same proportion, and due to the economic conditions of the people, the market will not attract production dates.

He clarified: 70% of the dates produced are consumed inside the country, and problems in the domestic market can seriously harm farmers and date production in the country.

Teklozadeh added: 700 thousand farmers in the country are producing dates, who generally live in less prosperous provinces, and the lack of a market for dates means the deterioration of their economic and livelihood conditions.

He believes that the increase in the price of dates as a result of the dramatic increase in the cost of production, in addition to the damage it brings to producers, will also be harmful to people’s health.

In further explanation, TekloZadeh said: As dates become more expensive, people will replace dates with cheaper and less valuable food items such as chocolate, which is harmful to the health of people in the society.

The secretary of Iran’s National Date Association also predicted that with the peak of the date harvest season, producers will face a shortage and higher cost of labor and the total cost of production will increase.

Reducing the competitive power of chain stores by limiting the scope of pro...