Decrease in almond production in Chaharmahal and Bakhtiari orchards, Iran 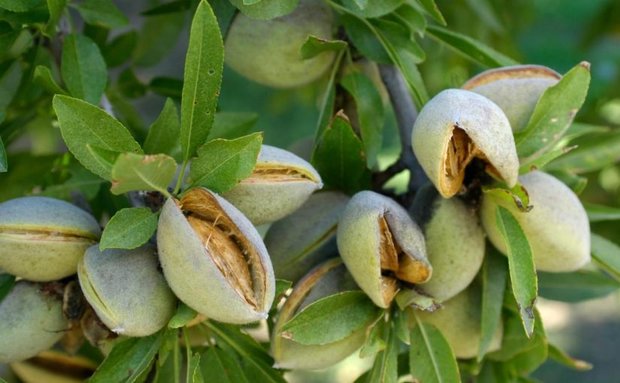