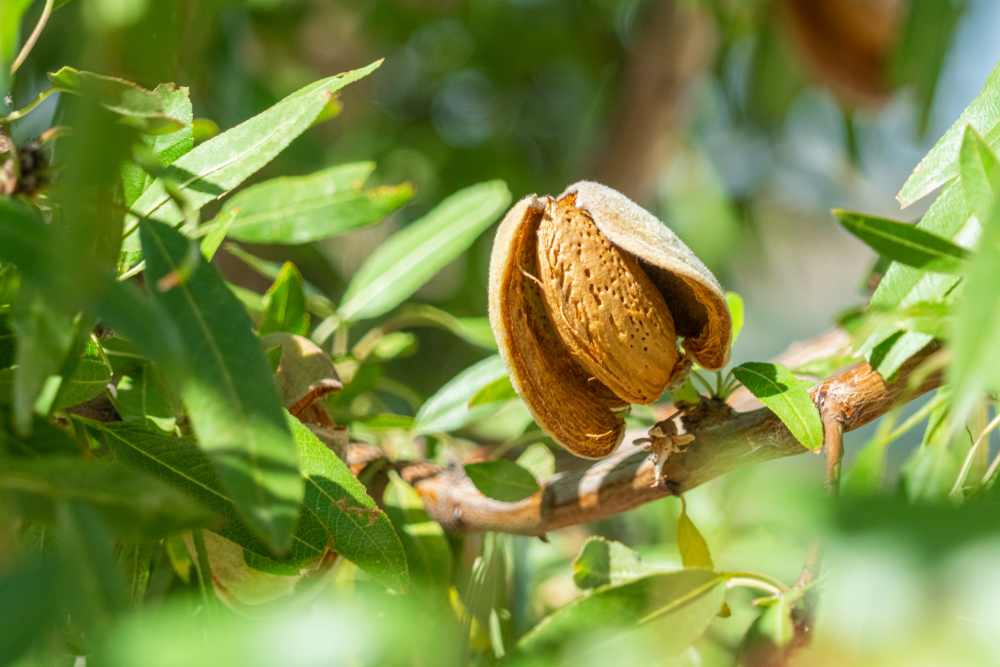 The head of Saman Agricultural Jihad said: The harvesting of almonds started from 10,000 hectares of orchards in this city. Saman County is a county in Chaharmahal and Bakhtiari Province, Iran.
Ms. Sheikh Samani said: “Almond harvesting in this city starts from the middle of August and continues until the first half of October.”
She added: On average, 1.5 to 2 tons of almonds are harvested from each hectare of the garden, but this year, due to frost in the early spring season, the amount of production has decreased compared to previous years, and it is expected that this year’s crop will be close to 10 be a thousand tons.
Sheikh Samani added: The main varieties of almonds produced in this city are Mamra, Rabi, Sefid, Shahroudi and Sangi, which account for 60% of all almonds.
She continued: Almonds, peaches, walnuts, grapes, cherries, cherries, apricots are the most important garden products of this city, and almonds have the largest share of garden products in Saman city.