Downward trend of Iran’s share of the world pistachio market 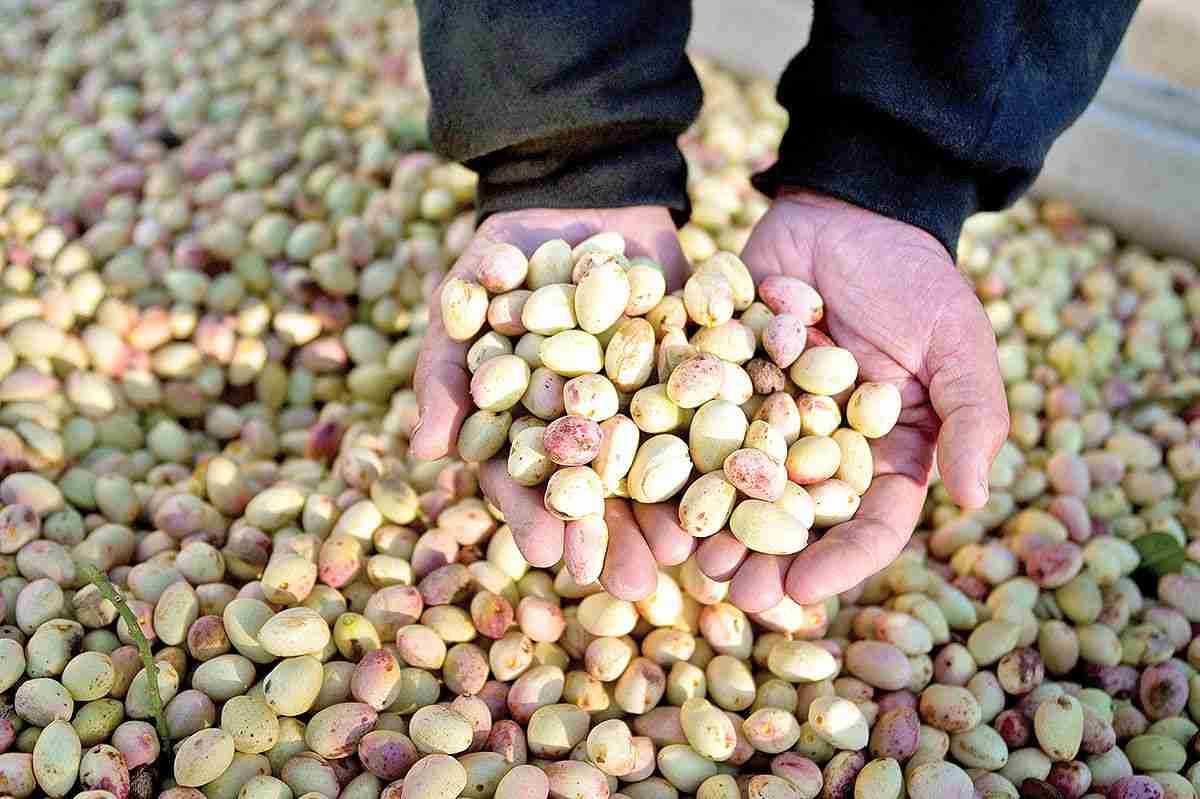 Ahmad Akhiani, advisor to the Minister of Agricultural Jihad in the field of agricultural plant nutrition said: We live in a country where one of its export products is pistachio, and perhaps it can be said that it is the country’s first non-oil export product other than gas condensate and petrochemicals, and the export value of this product from the country is about one billion dollars.

Adviser to the Minister of Jihad of Agriculture, stating that of course Iran’s share of the world pistachio market has been decreasing in recent years, explained: Several factors such as technical, political and economic factors play a role in this decreasing trend, and I will examine the technical factors according to I will address the topic of the meeting and I am sure that due to the good measures in the country, including linking the private and public sectors and holding events, we will achieve the position of Iranian pistachios in the world markets.

Akhiani stated: The origin of pistachio production in the world was Iran, and due to the many investments of the private sector in this field, the strongest private sector in agriculture is the field of pistachio, and it has deep roots in the culture of the society of provinces such as Kerman and Semnan, which contributes to synergy and increase in productivity. it helps.

Referring to the statistics of pistachio cultivation and production in the world, he said: Currently, there are one million hectares of orchards in the world below the pistachio level, and about one million tons are produced, and considering Iran’s capacity, we have a small share of this production. In the past years, due to climatic conditions and water and soil conditions, pistachios were cultivated in places where other crops were not possible, and it is the ability of pistachios that has become a threat today, and the decrease in yield per unit area leads to the loss of the global market. has been

Akhiani continued: In recent years, frost and water and soil salinity have caused the borders of pistachio production in the country to expand from the middle and southern provinces to other provinces, including Razavi Khorasan.

Referring to the importance of developing a scientific road map for the production and export of pistachios in the country, Akhiani said: Considering the high economic advantage of the pistachio product, the need to increase the quantity of this strategic product, pay attention to the quality of cultivation, and increase the yield per unit area in the discussion of the finished price of pistachios. It is important to note that in America and Turkey, the cost of producing one kilo of pistachios is about three dollars, and in our country, this cost is about five to six dollars. A cubic meter in America is 3 cubic meters.

In the end, the adviser to the Minister of Jihad of Agriculture said: The decrease in the world price of pistachio can be a threat to countries like Iran, which have low production performance per unit, and holding these events and meetings can help to increase productivity in pistachio production.