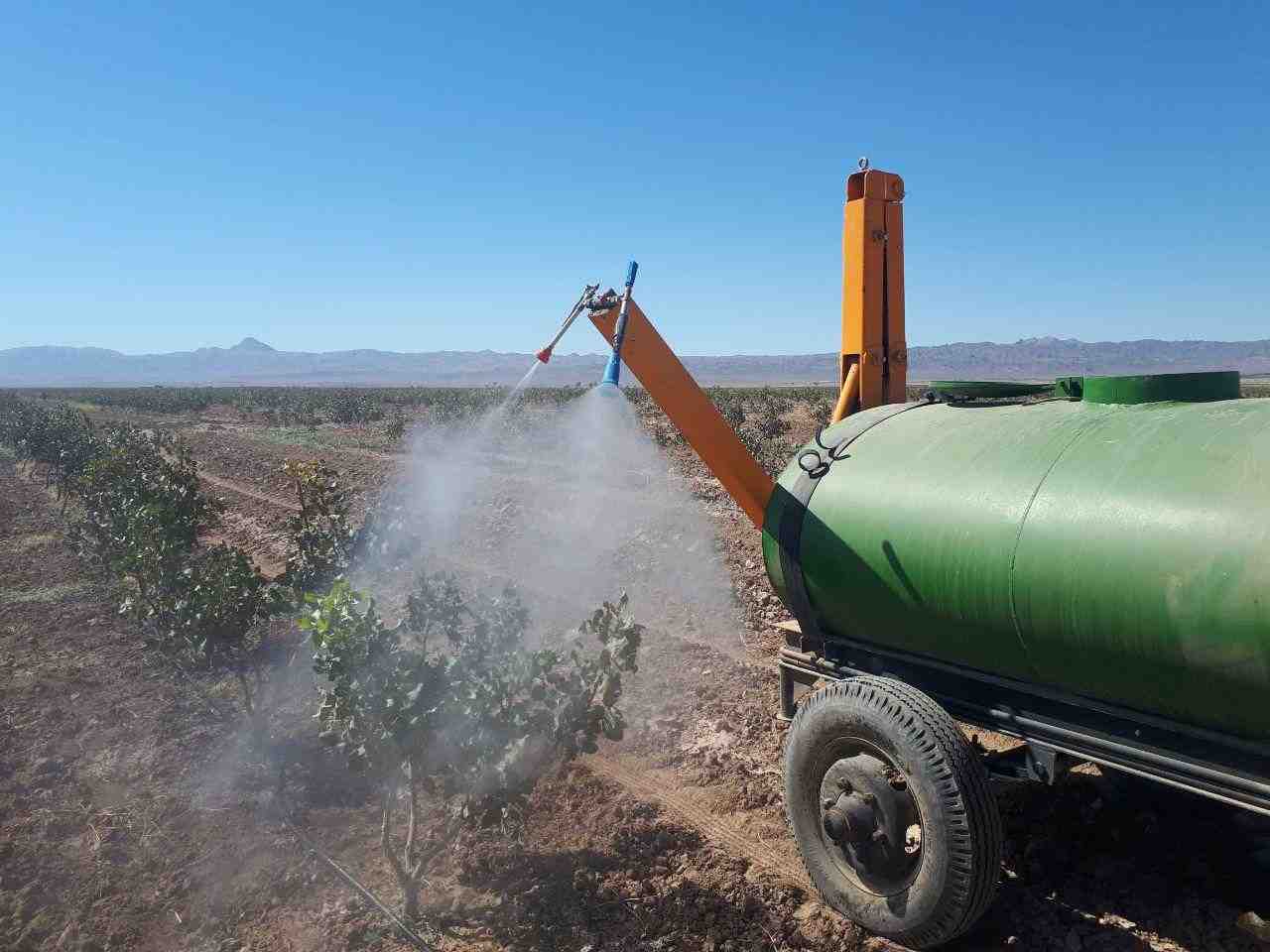 According to Keinia’s report, citing Farda Kerman, the issue of remaining toxins in Iranian pistachios is currently one of the most important challenges for exporting pistachios to Europe. In October of this year, Andreas Pristov, a businessman importing Iranian pistachios to Europe, during his trip to Iran, Mohsen Jalalpour, one of the pistachio activists and the former head of the Iran and Kerman Chamber of Commerce, said in relation to the needs and issues of Iranian pistachios in the European market: I have been for about 30 years. I am engaged in pistachio business in European markets and I can honestly say that Mr. Pristoff is more interested in the pistachio industry and a fan of Iran’s pistachio than being a trader or pistachio royalty. He is highly allergic and prejudiced towards Iranian pistachios and has been in trouble many times in the European Union because of this issue. Undoubtedly, he is one of the staunch defenders of Iranian pistachios in the European Union. From that point of view I thought it would be good to hear the concerns of someone who is very interested in this topic and has been following the work.
We all know the usual concerns about pistachios, from the issues of pistachio consumption to the discussion of aflatoxin and the physical, chemical and microbial concerns of pistachios. The new concern is the remaining issue of toxins, which is an important and very significant issue and is related to the life and death of pistachios. In the discussion of aflatoxin, we know that if pistachios encounter problems, they must be returned and processed and cleaned again. But in the discussion of the remaining poisons, they say that because there is no way to go back and it is dangerous for humans, the export load that has the remaining poisons should be destroyed. In this situation, the exporter or foreign buyer loses part of his capital and leaves this market, and the European market practically stops for us. Finally, when we lose the European market, we will lose the rest of the world as well, and this is an alarm that has started in the green brain for a couple of years now and will certainly continue in the common brain and pistachio. In short, this is a blow to national, provincial, personal and current and future generations.

A serious and problematic challenge for the pistachio industry

The former head of the Iran and Kerman Chamber of Commerce further stated: If we do not find a solution for it, it will become a serious and problematic challenge for the pistachio industry. Therefore, during the two or three days when Mr. Pristoff was in Kerman, I tried my best and we held several meetings with the presence of gardeners and big businessmen to convey these contents to the industry activists.
In my opinion, the Pistachio Association, as the main base and defender of the pistachio industry, and in fact the only spokesperson for the pistachio supply chain, which includes pistachio production to the final consumer, should convey Mr. Pristoff’s words to the pistachio industry activists so that everyone can be sensitive. Take this seriously. This issue should be seriously informed and cultured about it. It is necessary that the pistachio association, gardeners, processors, exporters, as well as producers, sellers and importers of poison, should be aware of this issue.

Jalalipour continued to point out the position of the association and the pistachio industry regarding the logic of the European Union in relation to this issue: I think we should follow two paths simultaneously, one path is informing the pistachio industry activists and informing and creating a suitable atmosphere, something What we are facing today is that the amount of poisons imported into Kerman province is more than the required amount. This is an important matter. Another point is that the quality of the poisons that we have and which are imported from some specific countries, is not desirable and appropriate.
The second path is the path of bargaining and following up with references. The same discussion we had about aflatoxin in the past. A great thing that the association can do is to consult with international authorities such as Frucom and the World Dried Fruit Council in Europe or the International Codex on virtual limits that are too strict.

At the same time, according to the investigations of the Plant Protection Organization, in recent years, due to the indiscriminate and unprincipled use of pesticides in pistachio orchards and the general weakness caused by drought stress in many orchards, conditions have been created for an outbreak of pests.

Esadi, head of the non-active defense and early warning group of the country’s plant protection organization, said: The second early warning committee was held on the topic of determining the peak appearance of the pistachio wood-eating pest and its relationship with the total effective heat.

He added: According to the results obtained from eleven pistachio wood-eating pre-awareness stations in different regions of the country, the aforementioned pest pre-awareness model was obtained in different climates. In this way, in the next year, we will be able to determine the exact time of the fight with the data obtained from the data loggers and the biofix time of the pest and proceed to announce the warning.

The head of the non-operating defense group of the organization, pointing to the importance of setting up pistachio wood-eating pest warning stations, said: in recent years, due to the elimination of natural enemies due to the indiscriminate and unprincipled use of pesticides in pistachio orchards, general weakness caused by water stress and drought In many gardens, the conditions for pest infestation and severe damage have been provided, and currently, the pistachio wood-eating moth is considered one of the first-class pistachio pests in many regions.

He added: Since pistachio is one of the products that has strategic and export importance, due to the excessive spraying against pests and diseases by some farmers, the residual toxins in it are a problem. Therefore, it is necessary to reduce the number of times of spraying by determining the exact time of spraying. With this aim, the early warning office of the deputy of pest control, the plant protection organization of the country, in 1401, with the help of the provincial plant preservation management and the cooperation of herbal medicine clinics, has implemented early warning plans in eleven early warning stations of the country.

At the end, Esadi stated: In this plan, by determining the time of pest activity, recording temperature data with the help of data loggers and calculating the daily effective heat, we will be able to determine the peak of the emergence of the pistachio wood-eating butterfly and take effective control. This can reduce the consumption of toxins and preserve the environment. In addition to that, this can be very effective and helpful in policy-making and planning by officials and executives at the macro level of the country.

Government foreign currency restrictions prevent the export of pistachios of...
Scroll to top