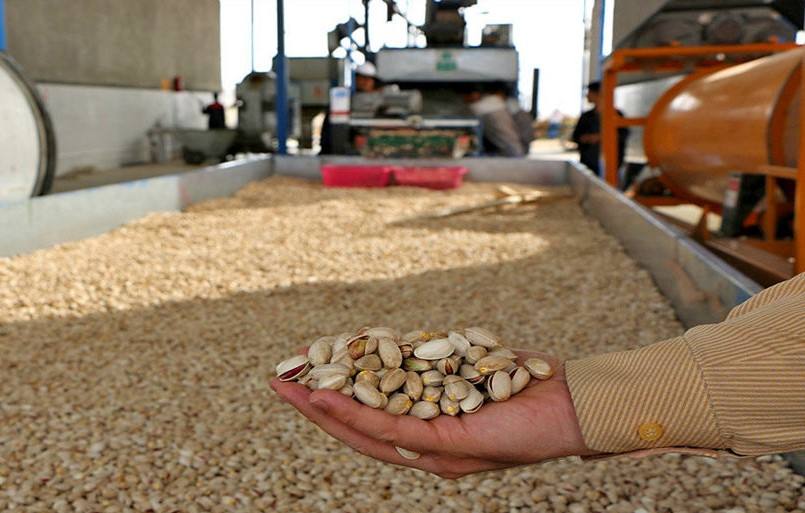 According to the Ministry of Agricultural Jihad, Mohammad Kazem Ramezani stated that the area of ​​fertile pistachio orchards in the country is about 420 thousand hectares and the amount of production from this area is close to 385 thousand tons, and added: According to the report of the European Union’s early warning system, the return rate of Iran’s pistachio to The reason for aflatoxin contamination has been below 5% since 2017, which is a good number.

He added: In this conference, the challenges and problems related to pistachio production, health and export by producers and exporters, researchers, horticultural science research institute, representatives of food and drug organizations, customs and plant protection of the country, deputy minister of horticulture of the ministry and others involved in this field were discussed. It is discussed.

Ramezani stated that every 10 years the inspection board of the European Union visits the orchards, laboratories, customs and terminals of the countries that export pistachios to Europe such as Iran, and clarified: by holding this conference, an opportunity will be created before the arrival of the inspection board of the Union. Europe to Iran, issues related to pistachio health and management of aflatoxins and pesticide residues should be investigated.

The Scientific Secretary of the Pistachio Health Conference stated: In this conference, a speaker from the European Union Food Safety Authority will also give virtual explanations on the requirements and regulations of this Union in the field of importing pistachios with emphasis on aflatoxin.

Ramezani continued: In this conference, a two-hour specialized panel will be held to discuss problems and issues related to pistachio health and export.

Iran ranks third in walnut production: Iranian walnut does not play a role in...
Scroll to top