Export of dairy products after reduction in per capita consumption 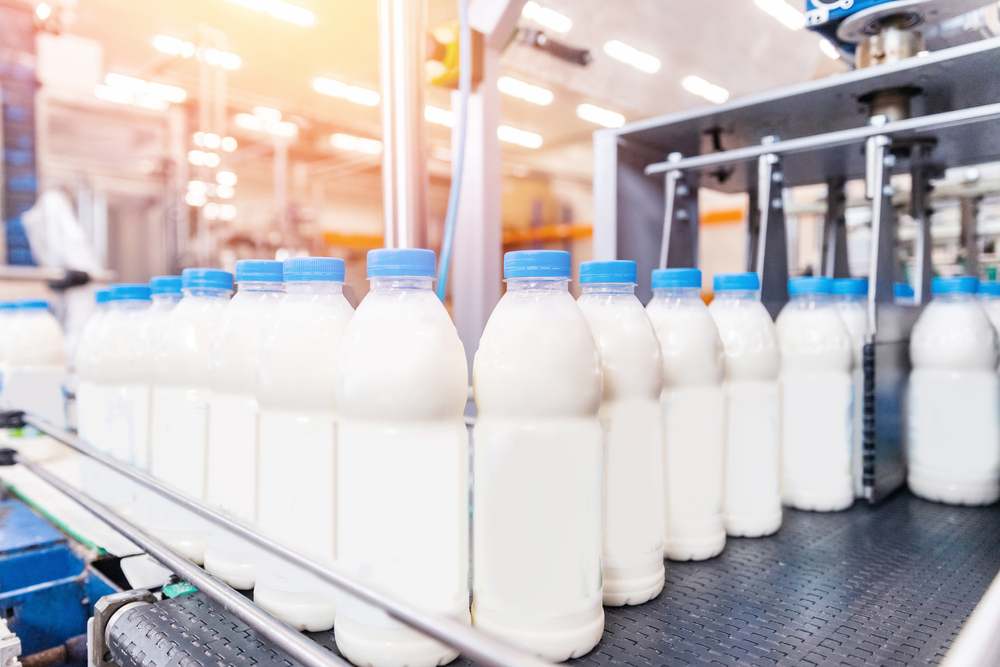 Not long ago, the CEO of the Union of Cooperatives of Dairy Products Producers of Iran announced a 40% reduction in dairy consumption, while it is said that the license to export these products to China has been issued. In the situation that in the domestic market, the price of dairy products exceeds harmful substances such as soft drinks, are producers looking to export dairy products without demand?

According to Tejarat News, recently, the Deputy Minister of Economic Diplomacy of the Ministry of Foreign Affairs announced that the license to export theses products to China will be received soon. At the same time, the issue of exporting dairy products is raised, according to union officials, after reforming the subsidy system, the consumption of dairy products in the country decreased by 50%.

The sharp increase in the price of dairy products led to the fact that products such as milk, buttermilk, and yogurt, which were always a regular part of Iranian tables, were removed from people’s basket of goods.

It is not possible to export dairy products

The spokesperson of the Dairy Industry Association said in a conversation with Tejarat News that dairy products have been exported to China since the past. But apparently, the cooperation with China is going to be done on a wider level.

Mohammad Reza Banitaba further added: Before this, about 10% of these products were exported. But in recent years, the production of industrial milk powder has also been added to it.

Stating that the volume of dairy exports remained between 10 and 15 percent in these years, he noted that with the decrease in per capita consumption of dairy products, the products were converted into industrial dry milk, butter and cream.

He emphasized: The decrease in per capita consumption does not mean that the surplus of dairy products will be exported for which there is no demand in the market. Currently, the major part of exports is for industrial milk powder, butter and cream.

According to this union official, ice cream and dairy products have a smaller share in export markets.

Banitaba explained: Currently, the elimination of dairy products export duties, which was supposed to be done simultaneously with the implementation of the subsidy popularization plan, has not been achieved. The important point is that after the rates became real, dairy exports lost their price advantage.

At the end of his speech, he announced: Last year, these products were exported to more than 50 countries. The largest volume of exports was to the countries of Iraq, Afghanistan, Pakistan and Eurasia.

Dissatisfaction of Samani gardeners with the frost of almond orchards in Ir...