Fundamental analysis of the detergent industry in the stock market – What are the most valuable detergent companies? 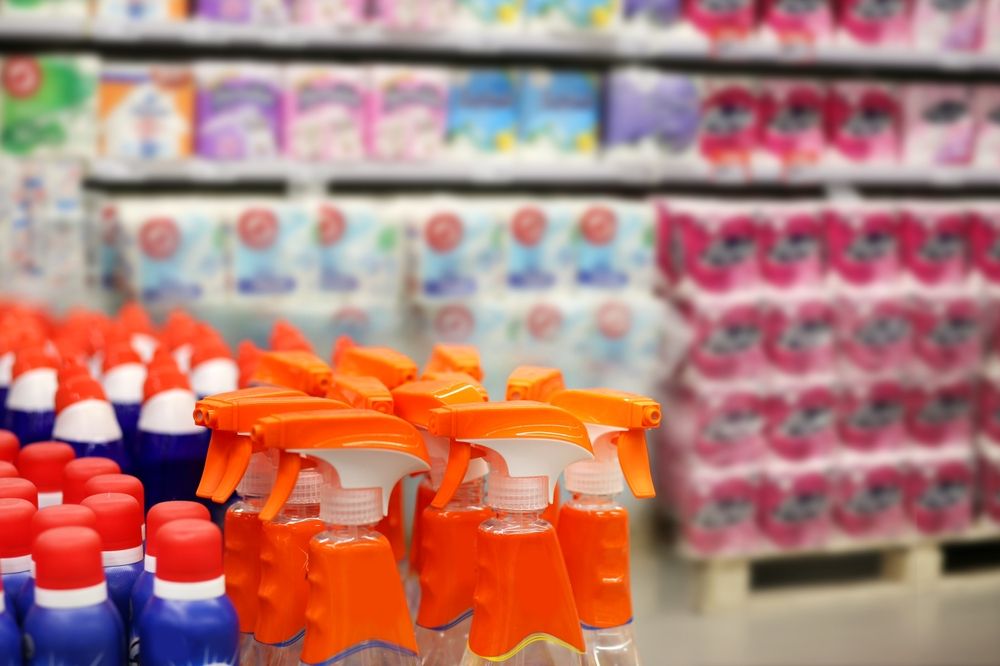 Detergents such as soap, shampoo, dishwashing liquid and… are among the most widely used household items. At the end of May 2022, news was published about the increase in the price of detergents in Iran. According to this news, in the following article, a fundamental analysis of the symbols of the detergent industry such as Gharn, Shepaxa, Shegel and Saina has been done. The purpose of this report is to investigate the effect of rising detergent prices on the profitability of companies producing these detergents and to identify the most valuable companies in the detergent industry based on fundamental analysis.

Detergents include hand and machine washing powders, dishwashing and toilet detergents, bleaches, disinfectants and deodorants, solid detergents such as soap and toothpaste, and cosmetics. The products of this industry are considered as Fast moving Consumer Goods (FMCG). Consumer goods are goods that are sold quickly and have a relatively low price.

Stock market detergent companies are in the capital market chemical products group. In recent months, following the publication of the winter quarterly reports of 2021, detergent companies have been found to have made a loss in Iran. The main reason for this loss is the orderly pricing as well as the increase in the price of raw materials and the cost price of many companies in this industry.

4 companies including Padideh Shimi Gharn Company, Paxan, Goltash and Saina Sanitary Industries are the producers of detergent products in the stock market. These companies belong to the group of chemical products. Padideh Shimi Gharn Company produces over 144 products, including a wide range of health products, and with more than 5 thousand billion Tomans, it has the highest market value among the companies in this group.

The raw materials of the detergent industry are mainly supplied from petrochemicals and the price of each of them is updated on a monthly and weekly basis. This pricing is based on the approval of the Iranian Association of Detergent, Health and Cosmetic Industries. These products are divided into several categories and are priced according to the position of products in the household basket of high or low income deciles. On the other hand, the Organization for the Protection of Consumers and Producers also monitors the pricing of essential products such as detergents.

How much profit have detergent companies made in the past year?

For a fundamental analysis of detergent industry companies, their profit and loss statements have been examined. Padideh Shimi Gharn Company has not yet published its winter quarterly financial report. But according to reports published by other detergent companies this season, losses have been identified. This loss was due to the increase in the price of raw materials and the price of all companies. So far, Paxan has suffered the most losses in the winter of 2021.

Due to the increase in the cost of detergent companies, the prices of products in this industry have not increased and the last rate increase was provided by the Consumers and Producers Protection Organization in June 2021. In late May 2022, after the submission of financial statements by listed detergent companies, news of an increase in the price of detergent products was published in social media. But companies have not yet officially announced the rate hike.

Iran exports 85% of its pistachios

What agricultural product is exported the most by Iran?
Scroll to top