Iran exports over €64mn pistachio to Europe in 4 months 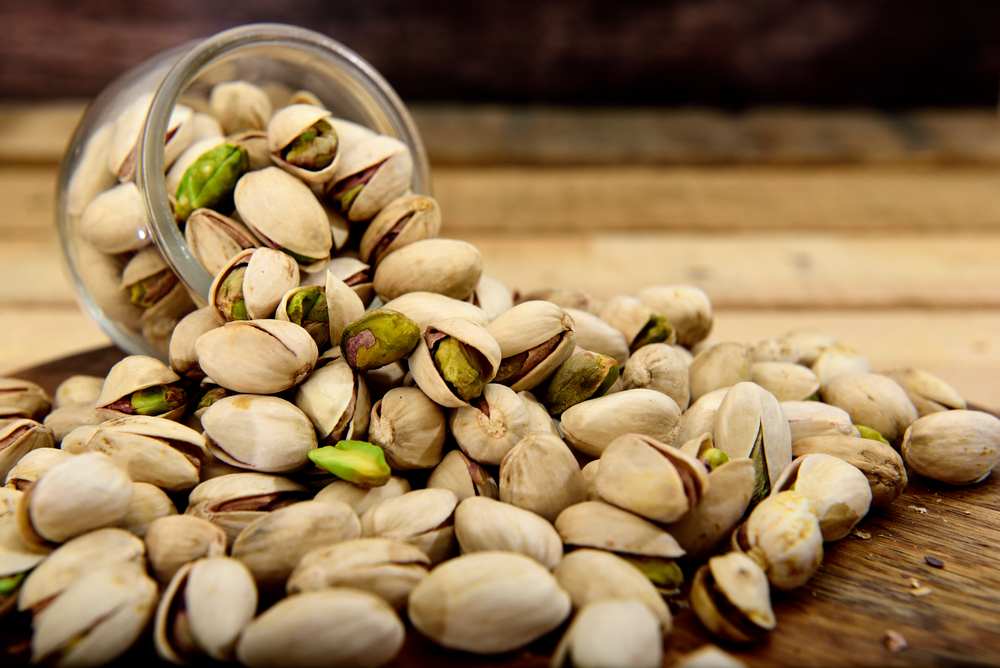 Based on the Eurostat data, Iran’s pistachio exports to the European Union decreased 15 percent in the mentioned four months compared to the same period last year, IRNA reported.

Iran’s export value of pistachio with shell in the first four months of the current year hit €27.456 million, recording a 43 percent decline as compared to the same period of last year.

Germany, Spain and Italy were among the top importers of Iranian pistachios in the first four months of 2022.

According to Eurostat, Iran’s pistachio export to Europe amounted to €192 million in 2021, which was not changed significantly compared to the €191 million in 2020.

Board member of Iran Pistachio Association: Pistachio production in Kerman is...

Reducing the competitive power of chain stores by limiting the scope of pro...
Scroll to top