Iran; The third largest producer of walnuts in the world 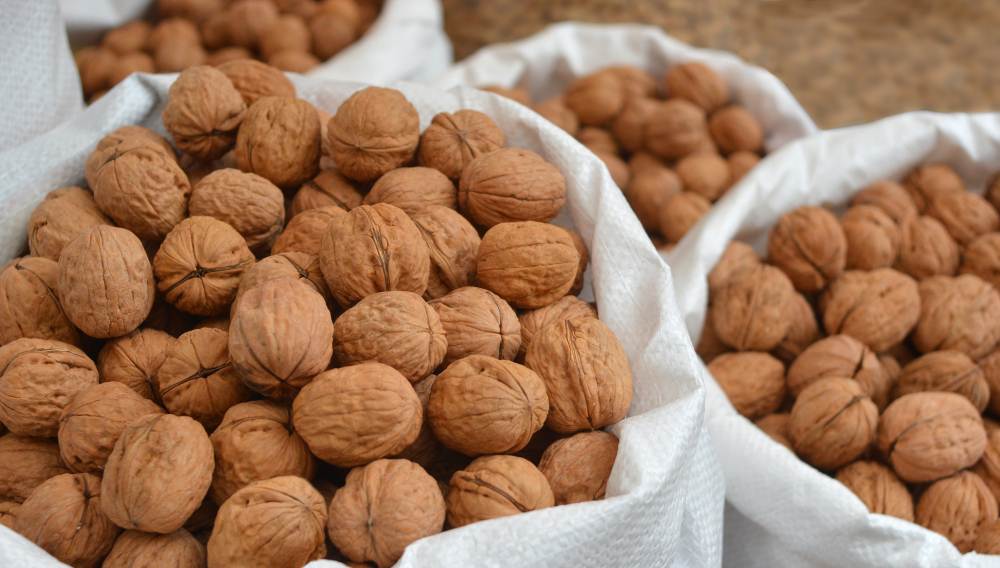 According to the FAO, with the global market value of walnut products exceeding $ 7 billion in 2021, Iran is the third largest producer of walnuts with shell.

Walnut is one of the relatively most widely used garden products, ccording to the latest global reports, in the 2021-2022 crop year, its global market value has reached $ 7.53 billion. This is despite the fact that experts predict that the value of this market will grow by an average of 5% from 2022 to 2027 and exceed $ 10 billion.

In the crop year 2020-2021, Iran has produced more than 356 thousand tons of walnuts with shell and is the third largest producer in the world.

According to the FAO, China, the world’s largest producer, produced 1.1 million tons of walnut kernels during that period.

The figures also show that the United States is in second place after China with 707,000 tons.

In 2020-2011, Iran exported less than a thousand tons of wlanut kernels to world markets

The FAO report also shows that in 2020-2021, in the field of walnut exports with sell, the United States is the first exporter of this horticultural product with 138 thousand tons.

FAO continues: In terms of exports, China with 72,000 tons is the second largest exporter of walnuts with skin, followed by Chile with about 66,000 tons.

The FAO report also states that Chile is the third largest exporter of 65,000 tonnes of walnut kernels to world markets during this period.

In addition, according to statistics published by the FAO, during the mentioned period, Iran is in the twentieth place with exports of less than one thousand tons.

It is worth mentioning that in the import discussion, FAO statistical data show: Türkiye is the largest importer of this product, so in the crop year 2020-2021, it imported about 64,000 tons of walnuts with shell.

Per capita juice drink in Iran Scroll to top