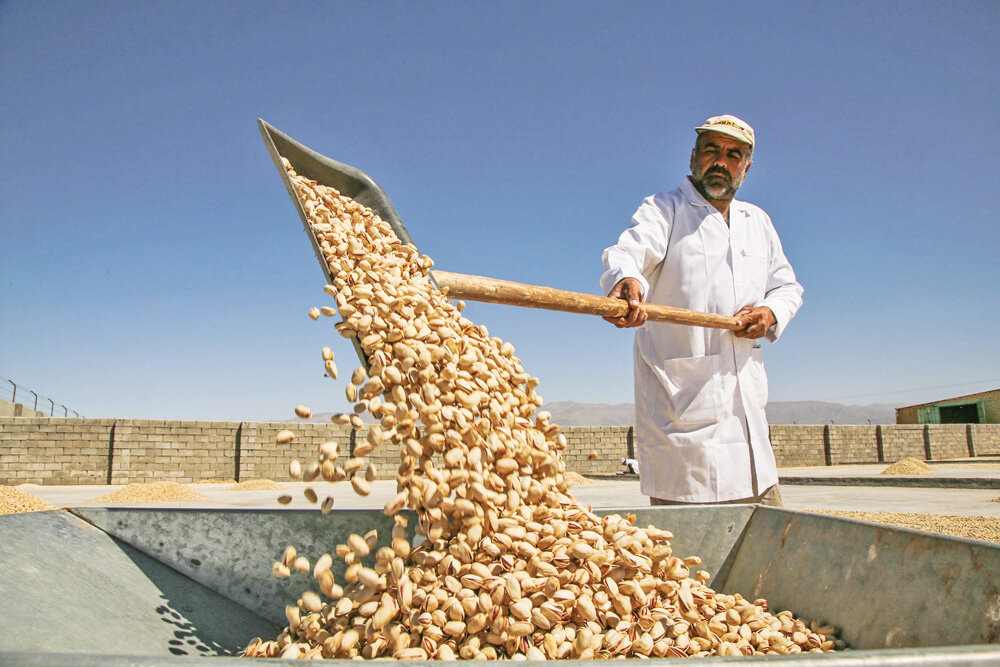 A few days ago, the officials of the Ministry of Agricultural Jihad announced that pistachio production has increased from 800,000 tons to 1,400,000 tons in the world in the last ten years. The financial turnover of this product in the world has increased from 2 billion 500 million dollars in 1990 to 3 billion 200 million dollars in 2022, and the share of Iranian pistachios in this global basket is decreasing.

According to them, the main reasons for the decrease in Iran’s pistachio share are climate problems and lack of water, and if we do not pay attention to standardization in warehouses, packaging and labeling of pistachios, the share of this product in the world markets will also decrease.

But experts state more important reasons for the reduction of Iran’s share in the world pistachio market, which is mostly related to wrong policies in the field of foreign trade.

Mohammad Salehi, Chairman of the Board of Directors of the Iranian Pistachio Association, in this regard, emphasizing the unfavorable situation of the country’s pistachio exports, stated: The export of pistachios, which is one of the valuable products of Iran’s agricultural sector, has taken a downward trend and is decreasing rapidly.

Salehi believes; Contrary to the claims of the officials of the Ministry of Agricultural Jihad, the reason for the decrease in pistachio exports is not only related to the decrease in production due to climate change and lack of water.

According to him; What has caused a significant drop in pistachio exports is primarily related to wrong policies in foreign trade and insisting on their continued implementation.

Salehi named these wrong policies as settlement of foreign exchange obligations and added: This policy has caused Iranian pistachios to lose their profitable customers in European countries, because due to sanctions, traders cannot return the currency obtained from pistachio exports to the country in the usual way. Europeans are also not willing to put on our unusual ways because of the legal prohibition.

The Chairman of the Board of Directors of Iran Pistachio Association added: If policies in the field of foreign trade are amended, there are enough pistachios in the country to meet the needs of foreign customers. Salehi stated: Currently, 150,000 tons of pistachios are not sold in the country due to export problems. According to the Chairman of the Board of Directors of the Iranian Pistachio Association, the alarm bell has been ringing for the Iranian pistachio export market for a long time, but the authorities are ignoring it.

All About Sholeh Zard+ Necessary Ingredients, Recipe, and Top Tips for Making...

The Ultimate Guide to Storing Almonds
Scroll to top