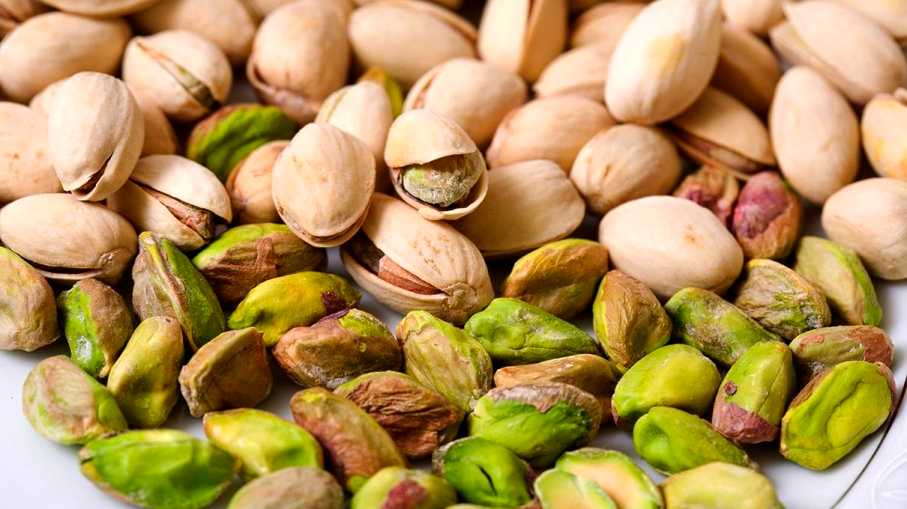 Mohammad Salehi, Chairman of the Board of Directors of Iran Pistachio Association, in a conversation with Eghtesad Online, stating that the country’s pistachio production and market conditions are unfavorable, he added: This year, a large part of the country’s pistachio orchards are suffering from severe water shortage, and another part is affected by summer floods.

He continued: The summer flood submerged a large area of ​​pistachio orchards in Rafsanjan and Sirjan cities by 1 to 1.5 meters and uprooted a number of trees in some areas.

Salehi also informed about the cold damage to the pistachio gardens, especially in Kerman province, which is considered the pole of production of this product, and said: The gardens of Kerman were frostbitten in April, which resulted in the loss of tree buds and crops.

He stated that the amount of cold damage to pistachio gardens in the country is 40-50%.

According to Salehi; These losses have greatly reduced the country’s pistachio production this year.

Salehi announced the expected amount of pistachio production this year between 230,000 and 240,000 tons, while, considering the damage to the gardens, the Pistachio Association’s forecast for this year’s production is 135,000 tons.

He emphasized: The downward trend of pistachio exports is due to the fact that both the stock of the product in the warehouses is high and there are enough foreign customers.

According to Salehi; Iranian pistachio exports have decreased from an average of 15 thousand tons per month to 3 to 4 thousand tons.

He clarified: the small amount of export that is carried out by few businessmen with experience in this market is to maintain special and long-term contracts.

Salehi believes; The downward trend of pistachio exports is the result of the implementation of wrong policies by the authorities, including the return of export currency.

He stated: Traders buy pistachios from the farmer at a free exchange rate, but the government sets the price of the returned currency below this rate.

The chairman of the Iranian Pistachio Association believes in this; With the continuation of the implementation of wrong export policies, soon the few traders left in the pistachio export market will be removed and the world market will be empty of Iranian pistachios.

Export of dairy products after reduction in per capita consumption

Decrease in almond production in Chaharmahal and Bakhtiari orchards, Iran
Scroll to top