Per capita juice drink in Iran 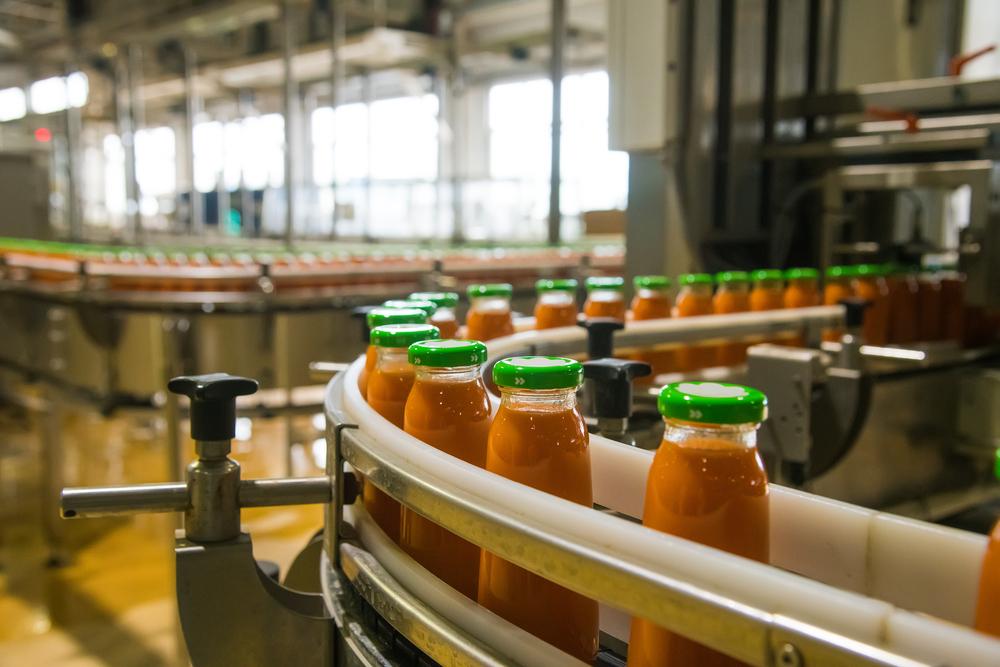 According to the secretary of the Iranian Association of Juice and Concentrate Industries, per capita juice drink in Iran has decreased. One of the reasons for the low popularity of this decrease is the current economic situation in the country.

According to TejaratNews, the secretary of the Association of Juice and Concentrate Industries said: The per capita drink of juice in Iran fluctuates approximately between 8 to 11 liters. This amount is low compared to other countries and even one third and a quarter compared to some high consumption countries.

According to ISNA,according to Davoodabadi, the uncertainties and problems caused by implementing the producer price inclusion plan in February have reduced the purchases of juice producers. One of the problems was that since the price of the product was different from the consumer’s final price,

the buyer was hesitant to buy. In some cases, there was an argument between the seller and the buyer. For this reason, after a while, it was decided to print the producer and consumer prices at the same time.

Davoodabadi clarified: At present, the profit of retailers has been determined. It would have been better if public education had been provided in this regard first. In general, the inclusion of producer and consumer prices is a good plan in order to protect the consumer.

We hope that this plan will proceed with a principled system so that the manufacturer does not have to resort to forced prizes and sales to sell its products, and by creating an atmosphere of fair competition, everyone will gain a reasonable profit.

He stated: According to the law, the legal profit of the producer is 17%. Manufacturers are allowed to spend 0.5 percent of the cost of advertising, but if the company wants to spend more on advertising, it is not allowed to make more than 17 percent, but must spend the same legal amount.

Juice is not a priority for low-income people

The secretary of the Association of Juice and Concentrate Industries, referring to the prioritization of economic issues in the family, stated : Juice is usually not a priority for low-income people, and the current economic conditions have also affected the volume of consumption. Of course, it should also be noted that Iranians prefer fresh fruit to juice.

According to Davoodabadi, the per capita consumption of fruit juice in Iran fluctuates between 8 to 11 liters. If this amount reaches 14 liters, all production units must work at maximum capacity to meet the demand.

He added: “Per capita juice drink in Iran is low compared to other countries and even compared to some high-consumption countries is one third and a quarter.” For example, per capita consumption in Europe and the United States is 35 to 38 liters.

Iran; The third largest producer of walnuts in the world

Iran exports 85% of its pistachios
Scroll to top