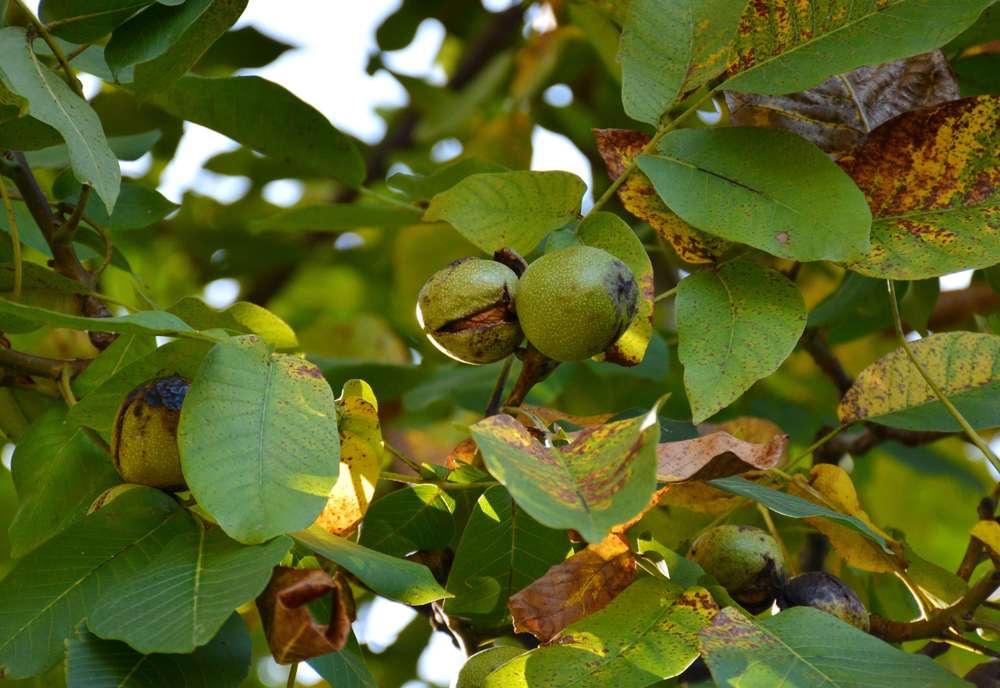 According to the economic correspondent of Borna from Qazvin, the 82nd meeting of the Government-Private Sector Dialogue Council was held with the presence of Mohammad Mehdi Alaei, Governor, Rajab Rahmani, Representative of Takestan in the Islamic Consultative Assembly, Mohammad Ghasemi, Prosecutor, Meysam Pileforosh, Deputy Governor, Mehdi Bakhshandeh, Chairman Qazvin Chamber of Commerce was held in Shahid Emami Governor’s Hall

Khodayar Derakhshan, the country’s pioneer producer, stated in this meeting: We have more than 22 million and 650 thousand registered walnut trees in Iran, which is the third in the world in this field after China and the United States.

He stated: we have high capacity of production although, we do not export. Our country’s market is full of smuggled Chinese and American walnuts while these two countries export value is as much as our oil export value.

Derakhshan stated: In this product, we face several basic problems that frost, low production per unit area (one ton per hectare) and its heterogeneity are some of the challenges in this area that if we can solve it, we can increase our production and exports.

He also said: Frost is also high in the country and it causes problems for gardeners, and we sholud think of the solutions.

Derakhshan said: We have 22 million and 650 thousand walnut trees in the country, neither of which is the same and we do not have two similar walnuts, but recently we have reproduced a new genetics by transplanting walnut seedlings, and this inhomogeneity has been eliminated and we have been able to produce seedlings that are significant.

This top walnut producer stated: This walnut cultivar that is produced will leaf in May instead of April. It is resistant to cold, and it has white kernels and thin skin, which is a commercial product that can be processed and packaged. We can produce 8 to 11 tons of dried fruit per hectare that is 8 times more than the current production.

Derakhshan stated: Also, this new product consumes little water and the leaves of the trees are piloted in such a way that they are measured and we irrigate them whenever necessary.

He added: In the tree planting method, we pulled nylon under the walnut tree and prevented water from evaporating and minimized water consumption.

At last this agricultural production pioneer was honored.