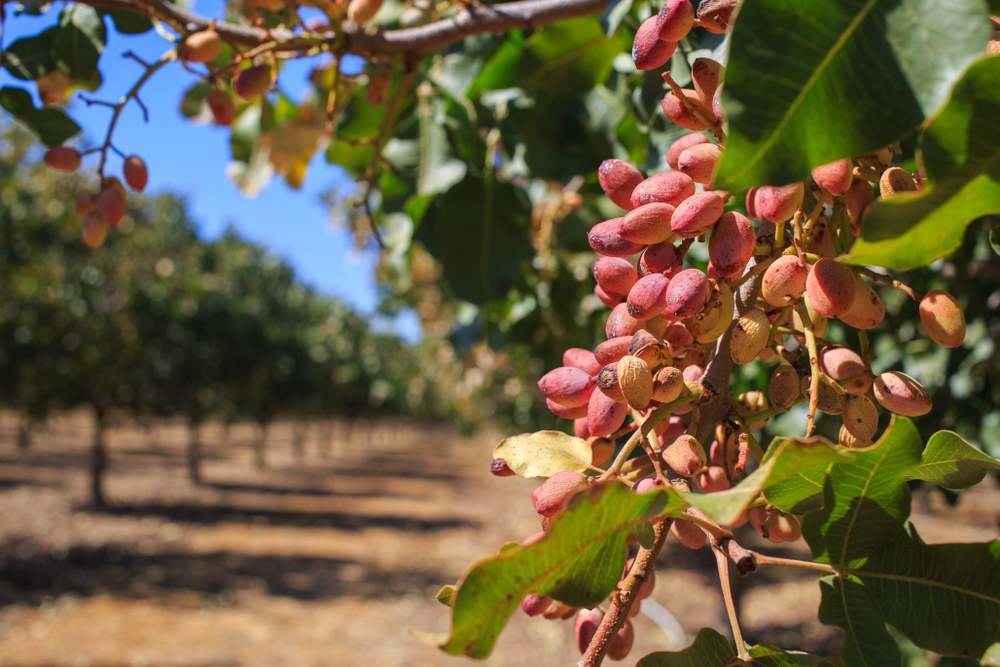 Kerman is the pioneer of pistachio production in Iran. According to ILNA; Kerman is one of the vast provinces of Iran that has a variety of climatic conditions and this issue has made it possible to cultivate a variety of agricultural and horticultural products in this province. In the south of Kerman and Jiroft plain, there are all kinds of vegetables and summer crops and in the north of Kerman, there are pistachio orchards. According to the statistics provided by the governor of this province, about 17% of the country’s gardens are in Kerman.

But the main question is whether Kerman, as one of the provinces that is affected by water shortage, has the capacity to cultivate this amount of agricultural products? And how the successive droughts in recent years effect on agricultural production?

Efforts to revive the subterranean canal in south of Kerman

Saeed Barkhouri, head of the Jihad Agricultural Organization of Southern Kerman, in an interview with ILNA economic reporter, referring to the impact of droughts in the Jiroft plain, said: 85 types of crops and horticulture are cultivated in Jiroft; Farmers in Jiroft plain use groundwater, so drought and low rainfall do not affect their activity in the short term and immediately.

Referring to the lack of water in the gardens in the southern heights of Kerman, he added: Gardens were irrigated by surface water, springs and canals, which are affected by water stress due to reduced rainfall; Orchards in summer areas are severely affected by drought. These orchards include walnut, pistachio, apricot and cherry orchards.

According to Barkhori; 35% of the lands in the south of Kerman are equipped with modern irrigation systems, which is 10% more than the national average.

According to Barkhori; 2,600 hectares of greenhouses have been built in the south of Kerman.

Reduction of pistachio production due to spring cold

In an interview with ILNA Economic Reporter, Mohammad Salehi, President of the Iranian Pistachio Association, said that the damage caused by frost to the country’s pistachio orchards was more than 50 percent and said: Drought and water shortages have reduced pistachio production in Kerman province; In addition to reducing rainfall, the volume of groundwater has also decreased, so we can not do long-term planning to increase pistachio production in Kerman.

This economic activist continued: During these Two years, following the spring frosts, it destroyed the pistachio crop and imposed high costs on farmers.

The head of the Iranian Pistachio Association stated: Pistachios can be packaged for export in the country, but since the import and customs tariffs for pistachios are high, they are exported in bulk.

Referring to the countries targeted for pistachio exports, he added: The main exporters are China, the European Union, India, Russia and the Persian Gulf countries. In April of this year, we exported about three thousand tons of pistachios.

This economic activist stated in the end: It is possible to grow this product in desert areas, although pistachios are produced in 27 provinces of the country, but when there is not enough water, we can not hope to develop production.