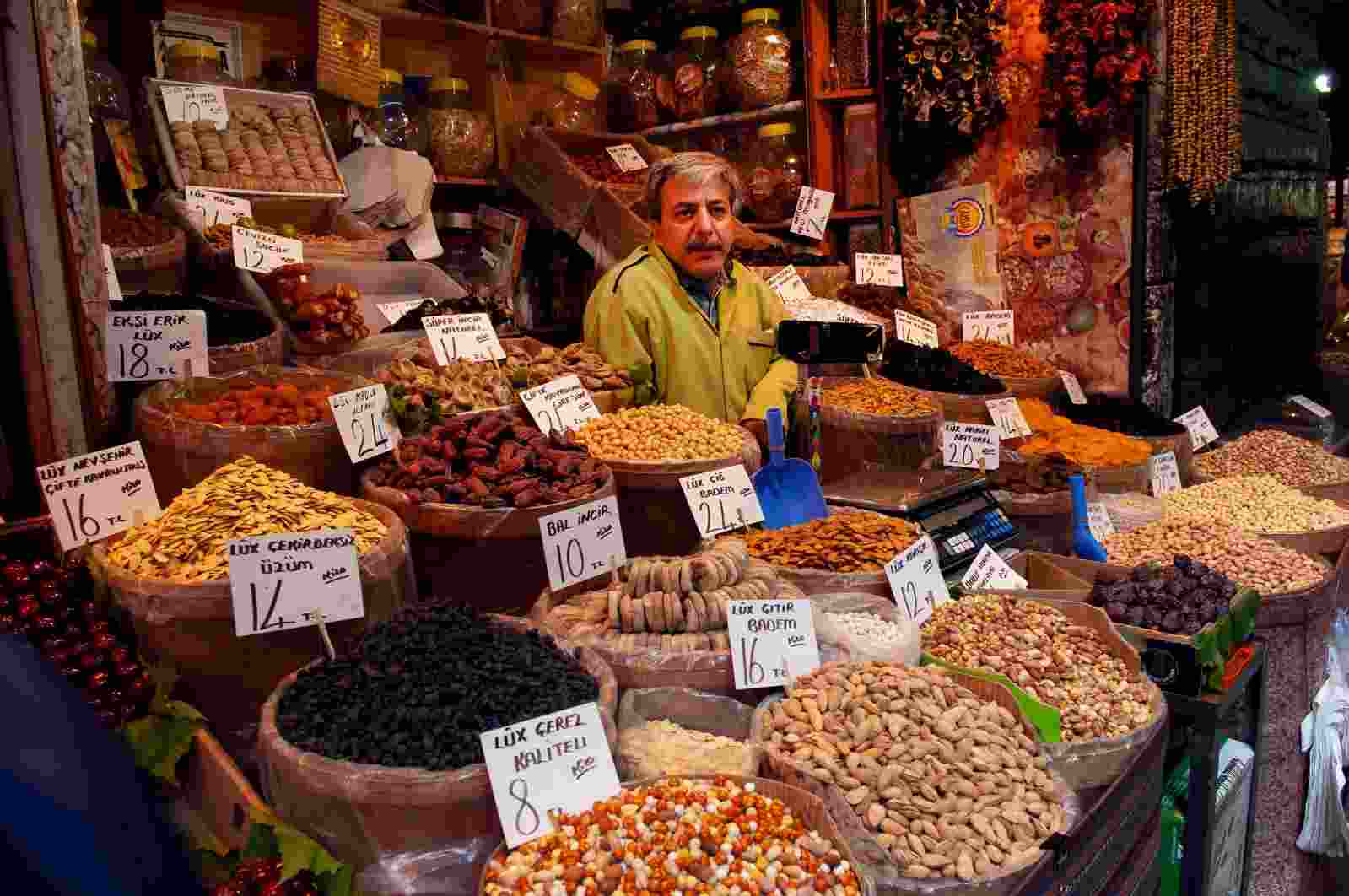 According to the data of Southeast Anatolia Region Exporters Union, European countries have been the biggest customers of dried fruits and nuts exported from Turkey from January to September of this year.

During 9 months of this year, a total of 1 billion and 82 million dollars of nuts were exported from Turkey, and European countries accounted for 40.2% of this amount.

The water crisis and the fall in the export of Iran’s most important agricultural...