What agricultural product is exported the most by Iran? 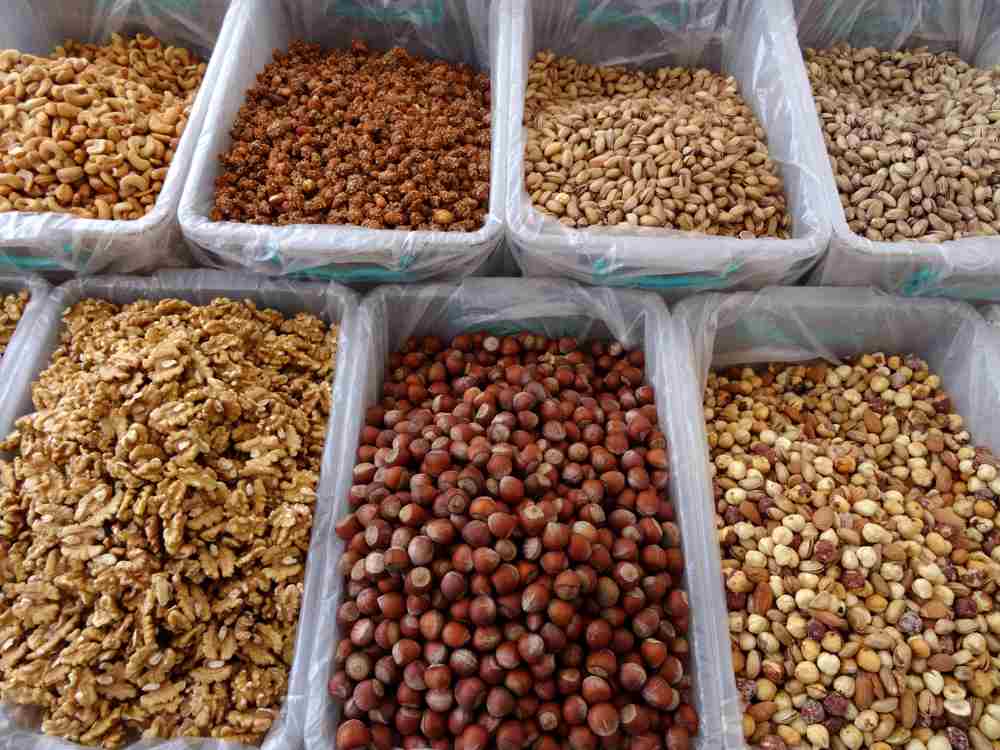 The head of the Iranian Chamber of Commerce says that the revenues from food exports and the undeniable role of the food industry in job creation have led to this industry as one of the most important industries in the economic growth of countries.

According to ISNA, Gholamhossein Shafei stated in the first Halal trade conference between Iran and Croatia and Southeast Europe: In relation to the halal food industry, Iran is one of the top producing countries among Islamic countries. Halal food has been one of the world’s booming industries in recent years, and its market value is projected to reach about $ 1 trillion by 2027. In 2020, Iran was the sixth largest producer of halal food among 73 Muslim and non-Muslim countries. In fact, non-solvent food is not produced in Iran, and regulatory agencies in food production, in addition to quality control and relevant standards, also emphasize solubility.

Most of Iran’s exports among food and agricultural commodity groups: Fruits and nuts

Shafei continued: “Iran produces most of the food products consumed domestically, but to regulate domestic consumption, it supplies items from abroad, which due to sensitivity to solubility, in addition to the usual documents for importing goods, also licenses to prove the legality of raw materials.” Used in the production process and packaging is received from it. According to the food and beverage import instructions, food and beverage items must have a halal certificate to enter Iran; Including types of edible gelatin and any food in which gelatin is used.

“There are a lot of restrictions on importing all kinds of meat,” he said. Iran imports meat from certain countries, all of which are under the supervision and inspection of the Veterinary Organization in the Ministry of Jihad Agriculture, and the religious world monitors the process of slaughtering livestock and the packing process in the countries of origin. Even in the case of meat products, these sensitivities exist in imports. Relevant permits must be specified in terms of animal origin and method of slaughter. The importance of halal food is not only in terms of its consumption, but also in terms of health of non-Muslim countries. The importance of food health can affect the development of political relations between countries.

The head of the Iran Chamber said: Southeast European countries with a population of about 48 million people in the agricultural sector need to import from other countries; For example, countries such as Macedonia, Serbia, Bosnia and Herzegovina supply part of their consumption to neighboring countries. As a country with high food diversity, Iran can also cooperate in providing food to these countries and import goods and machinery in return.

He continued: “In addition to the food industry, in terms of cultural relations and tourism with Southeast European countries, due to the predominant Muslim population in Iran, Iran is a good place for halal tourism.” According to the latest reports, Iran is the tenth country in the world and the first destination for Muslims in Southeast Asia. There used to be direct flights from Iran to Southeast European countries, but now there are no direct flights, which could be resolved in the future if trade increases.

Shafei emphasized: Iran has always had close political, cultural and social relations with the countries of Southeast Europe, but unfortunately the level of Iran’s economic relations with these countries is not at the desired level. In the field of halal food industry, southeastern countries can use Iran’s capacity in this industry, and Iran can exchange goods with these countries to compensate for its food deficit, including grains and meat. We hope to see a more favorable situation in the future with the increase of trade interactions between Iran and the countries of Southeast Europe.
Subscribe to our newsletter for news on FMCG and Iran’s nuts and dried fruits industry.

Fundamental analysis of the detergent industry in the stock market – What...